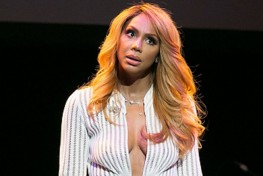 Tamar Braxton is known as an American singer, songwriter, and reality television star. She is most famous for being a member of The Braxtons which is an R&B group that she started with her famous sisters.

Tamar Braxton was born as Tamar Estine Braxton on March 17, 1977 in Severn, Maryland. Her mother’s name is Evelyn Braxton. She is the sister of other R&B performance artists, Traci Braxton, Towanda Braxton and Trina Braxton. She is the former sister-in-law of Keri Lewis.

Tamar scored two consecutive hits off her album, Love and War. The title track and "The One" were big hits with her fans. Braxton is riding the ideal mixed media storm. She has become a reality television star with her appearances on "Braxton Family Values" and "Tamar and Vince". She has also made daytime TV appearances as an anchor person for Fox-TV's "The Real" which is similar to the all women panel show called “the View.

She has also become a savvy business entrepreneur with her "Get Your Life" fashion design line). She has no limits to her talent and has even become an enlightening author with her book "Love and War. She has had a big shadow over her head because her older sister, Toni Braxton has reached high levels of fame that she has yet to accomplish. Although she is grateful that her older sister was able to put the whole family on a larger platform, she wants to make sure that people know her for her name individually and not just her famous last name.

Tamar sought legal separation in October 2017 from her ex husband. The moved marked the end of a nine-year marriage to music producer Vincent Herbert.

After the divorce, she started dating a new mystery man for three months. She gushed to Hollywood Life about her new man, “I met him at a friend’s birthday party, thank you, God, he’s so fine! I can’t take it sometimes. It’s like a whole snack — a Lunchable! He lives in L.A. he’s originally from Nigeria, but he lived here for a while. He went to Harvard Business school.

Six months later, the relationship ended and Tamar proclaimed that she was single on her Instagram account. She is still in contact with her ex-husband Vince because of the custody that they share over their child, Logan. They both feel like they matured after the divorce and are better parents now. 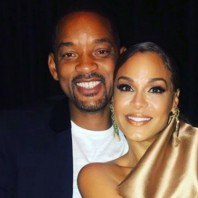 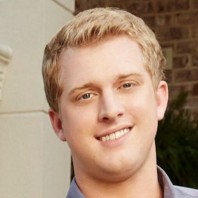