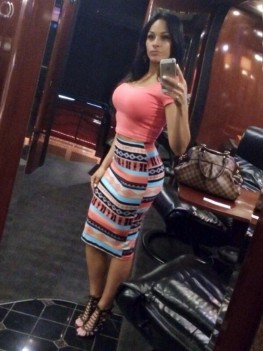 Kim Marie Kessler is an American celebrity wife who was married to WWE superstar Randy Orton on November 14, 2015. Kessler's husband's real name is Randall Keith but he goes by his WWE moniker Randy Orton. Kessler's life remained a secret until she stepped into the spotlight by marrying a celebrity. The couple had only dated for a couple months before deciding to tie the knot. Orton has also appeared in several films as a stuntman as well as an actor when he wasn't doing WWE.

Kessler's life has still remained private despite being thrust into the public eye. The couple went on to have a daughter named Brooklyn Rose Orton who was born on November 22, 2016. Both Orton and Kessler have children from previous marriages. Orton once said in an interview that he had hidden an engagement ring under a napkin and when the couple went dancing he grabbed the ring and proposed on the dance floor. Kessler immediately agreed to marry him on the spot. Their wedding was held in Las Vegas, Nevada. Both of the couple's respective children attended the ceremony, three of Kessler's sons and Orton's daughter. They also have adopted a dog named Spike who is part of the family.