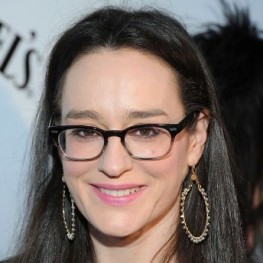 Much throughout the 1990’s Lisa Kennedy Montgomery was the host of MTV’s alt-rock program called Alternative Nation, however, it became defunct during it’s run.

Lisa Kennedy Montgomery is married to Dave Lee, who is a professional snowboarder and together have two children, both being daughters. In the month of September, in the year 2012, on the show Red Eye, Lisa Kennedy Montgomery confessed to be suffering from celiac disease and this diagnosis led her to change to a greater meat based meal and diet.

Lisa Kennedy Montgomery has also been the host of the Fox Business Network show called Kennedy and she also hosts the show Outnumbered which is also aired on the Fox News Channel. Throughout her career, she has been a vocal supporter of the Republican party of the U.S.A.