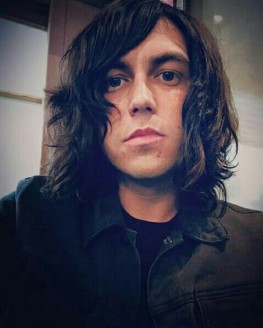 While one of the magazines had printed that his death was due to a fatal injury which he picked up while jet skiing close to the Turks and Caicos Islands, another magazine attributed his death to a car accident inbetween Morristown and Roswell, on Route 80. Later Kellin Quinn himself, trashed all the reports of his death via his twitter account.

Kellin Quinn is also a known philanthropist, he even communicated with a terminally ill fan of his who had expressed her desire to meet him in person, however he couldn’t do so as he was preparing for a small European tour along with his band, instead the two communicated using a video call on Skype.

Before being associated with Sleeping with Sirens, Kellin Quinn was part of bands such as Closer to Closure, For All We Know, Screenplay and Our Name in City Lights. In the year 2007, Kellin Quinn recorded “We’re About to Change” with the band For All We Know. Apart from his singing career, Kellin Quinn also owns a clothing brand which is christened Anthem Made. Anthony Green, who was part of the band Circa Survive is often compared to Kellin Quinn, due to the similarity in their vocals.