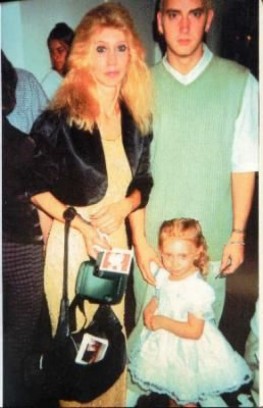 Who is Deborah R. Nelson-Mathers?

Deborah R. Nelson-Mathers is an author and the mother of rapper Eminem who is infamous for her defamation lawsuit against her son. Eminem is one of the best selling artists of all time with over two hundred and twenty million albums sold and ten number one albums on the Billboard 200; Eminem is considered by many to be the greatest hip-hop artist of all time.  In 1999, Deborah Nelson-Mathers sued him for ten million dollars for slandering her on The Slim Shady LP. In her memoir, My Son Marshall, My Son Eminem, Deborah discusses the dichotomy of her son, Marshall Mathers, and his alter ego, Eminem.

During his rise to fame, Eminem created a persona of his mother as a drunk, crazy, pill-popping, trailer dweller. The image helped Eminem sell records but it made life difficult for Deborah, who often found herself faces disgruntled fans who spit on her and put gum in her hair. Deborah married Eminem’s abusive father when she was just fifteen; dropping out of school. She was later married three more times to abusive men, enduring acts of violence each time. Eminem posted a touching music video (directed by Spike Lee) of his song, Headlights, on Mother’s Day of 2014. In the song he apologizes for all the hurtful things he rapped about her in his songs in the past 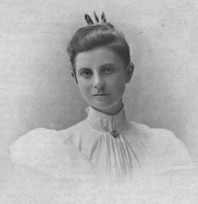 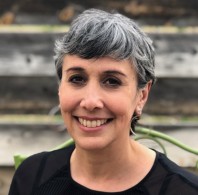 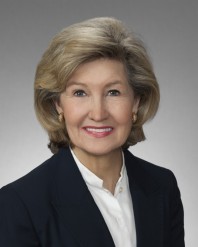