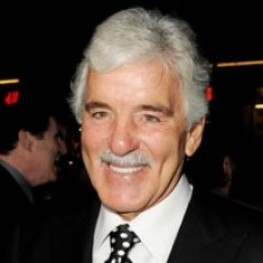 Dennis Farina is known to the world as a veteran American actor. Coming across to his detailed biography, born on 29th February 1944, he also served as a cop in the department of Chicago. He was a very versatile actor whether playing the role of a police officer or as godfather. He had been gifted with perfect acting skills. Before appearing on the silver screen, he made his debut on the small screen , in shows like the crime story, law and order, unsolved mysteries and luck to name a few.

Interesting is his leap year birthday, which can be remembered easily. He was born in Chicago with six other siblings. He has also served the United States Army for 3 years and a total of 18 years in the police department. He was a tough guy. He was working as a police consultant for a well-renowned film director who gave him a small role and a golden chance to bring forward his talent. The year 1981 was his debut year on the silver screen; in 1998 he bagged the title role in one of the detective series.

Besides playing roles of police officer, mobster and detective he also played a role of a baseball team manager and basketball team coach. Versatility was his nature. He lifted the American comedy award for his role in “Get Shorty”. There were many other awards earned by him.

Dennis Farina married a blonde named Patricia in the year 1970. The couple had 3 children named Joseph, Michael and Dennis Jr. Joseph is an actor too. He enjoyed every moment being a granddad, he has 2 granddaughters and 4 grandsons. They say he lived a king-sized life and was considered as one of the busiest actors in Hollywood. Being a busy man, he never imbalanced his family life.

His marriage went on for 10 long years till 1980. Later, he lived with his girlfriend Marianne Cahill in Arizona after a divorce with Patricia Farina. He suffered from a pulmonary embolism and died at the age of 69 in his bed while Marianne was beside him. After his divorce, he was once arrested for mistakenly carrying a pistol as he stated in a statement at the Los Angeles Police Department. His arrest took place at the airport. His bail was set by the court at 25k $ but after getting to know the weapon was unregistered the amount increased to a hefty sum of 35k $.

The veteran actor Dennis Farina died on July 22nd, 2013 due to a blood clot in his lungs. He is buried in Illinois at the Mount Carmel Cemetery. It was a Monday morning when the headlines confirmed his death both on television news and newspapers, the fans and the film industry were saddened. For Patricia his ex-wife, the demise news was more sad and painful than the divorce as she was not near him during his last time. Such actors and good souls are never forgotten in the history. 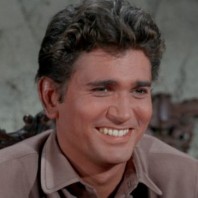 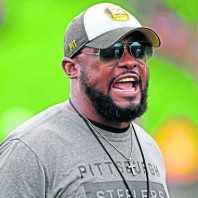 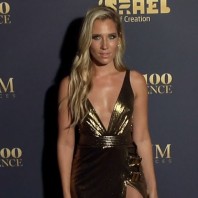 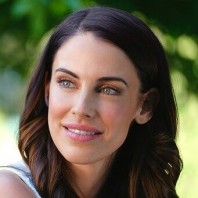