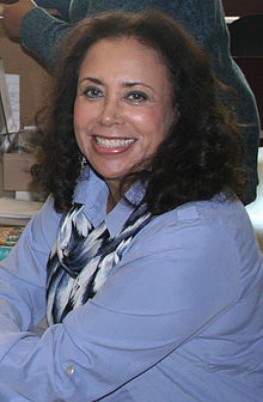 Denise Nicholas was born on July 12, in the year 1944, in the city of Detroit, located in the state of Michigan in the country of the United States of America, thereby making her a citizen of the country by virtue of her birth. Denise Nicholas’s parents were named Otto Nicholas and Louise Carolyn.

On the 25th of August in the year 1960, she was seen on the cover of the Jet Magazine as the future school teacher prospect whilst at the National High School Institute located in the Northwestern University, she was then just a 16 year old. Later next year, in 1961, she graduated from there and became a pre-law major at the University of Michigan. Later, she moved to Latin American politics for her major and English and Spanish. Eventually she transferred to Tulane University and majored in the field of Fine Arts. She even joined in the Free Southern Theatre during the Civil Rights Movement.

Denise Nicholas has starred in various films such as Blacula, Let’s Do it Again, Ritual, Proud and Capricorn One. Denise Nicholas’s role as Liz McIntyre, who is a high school guidance counsellor by profession in the drama-comedy series called Room 222, on the ABC Network gained her immense fame as an actress. In addition to this, Denise Nicholas’s portrayal of councilwoman Harriet DeLong in the drama TV series called, In the Heat of The Night, which was aires on the NBC/CBS Network garnered her immense praise.