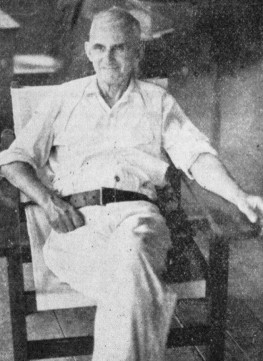 Sir Charles Elliot, KCB (15 August 1801 – 9 September 1875), was a British naval officer, diplomat, and colonial administrator. He became the first administrator of Hong Kong in 1841 while serving as both Plenipotentiary and Chief Superintendent of British Trade in China. He was a key founder in the establishment of Hong Kong as a British colony.Born in Dresden, Saxony, Elliot joined the Royal Navy in 1815 and served as a midshipman in the bombardment of Algiers against Barbary pirates the following year. After serving in the East Indies Station for four years, he joined the Home Station in 1820. He joined the West Africa Squadron and became a lieutenant in 1822. After serving in the West Indies Station, he was promoted to captain in 1828. He met Clara Windsor in Haiti and they married in 1828.After retiring from active military service, Elliot followed a career in the Foreign Office. From 1830 to 1833, he was Protector of Slaves in Guiana. In 1834, he went to China as Master Attendant to the staff of Chief Superintendent Lord Napier. He became Plenipotentiary and Chief Superintendent from 1836 to 1841. From 1842 to 1846, Elliot was chargé d'affaires and consul general in the Republic of Texas. He served as Governor of Bermuda (1846–54), Governor of Trinidad (1854–56), and Governor of Saint Helena (1863–69). He was made a Knight Commander of the Order of the Bath in 1856.