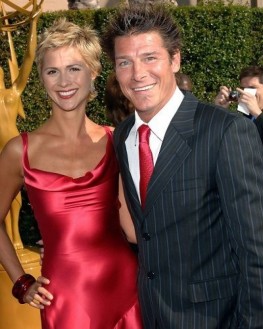 Andrea Bock is known as being the longtime girlfriend of television personality Ty Pennington, who is known for his work on the television show Extreme Makeover: Home Edition. Ty Pennington is a self-taught carpenter and was working as a set designer when he earned a role on The Learning Channel’s hit show Trading Places. In 2003, ABC developed  a show to transform the homes of deserving families in seven days or less and Pennington was chosen as the leader of the eight-person design team.

The show, Extreme Makeover: Home Edition, became a huge hit. Andrea Bock was born on October 19, 1964, in Atlanta, Georgia. Andrea attended Sprayberry High School and then Kennesaw State University. She also studied at the Savannah College of Art and Design. Andrea Bock initially worked for Ty Pennington as an assistant on his television shows, but later in his career she mainly supported him in the background as they began their relationship.

The couple has been together since 1997 and believes that they have a bond that is stronger than marriage but, however, it has recently been reported that they decided to become engaged. The couple resides together in a house that Ty owns in Venice Beach, California. 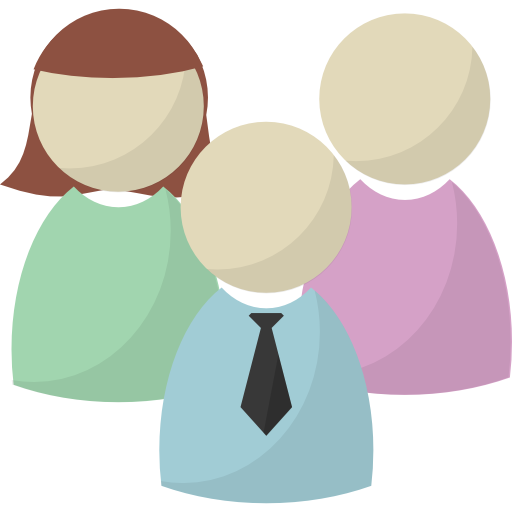 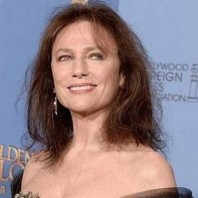 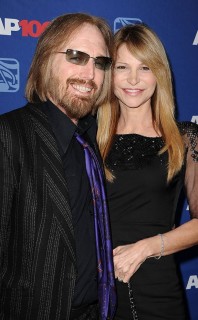